Close your eyes and picture a survivalist, fighting against the elements on a deserted island. What do they look like? 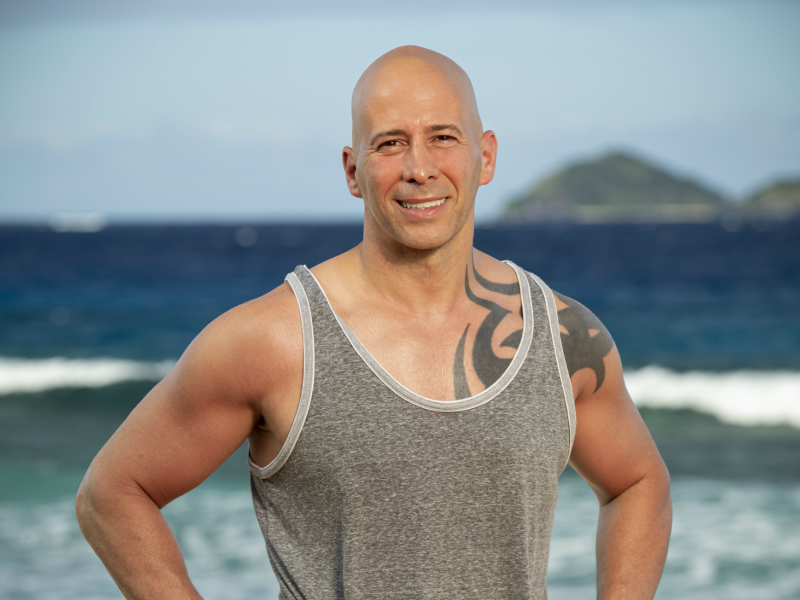 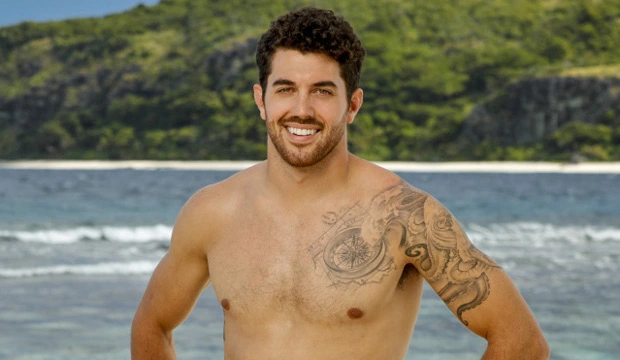 Or maybe one of these: 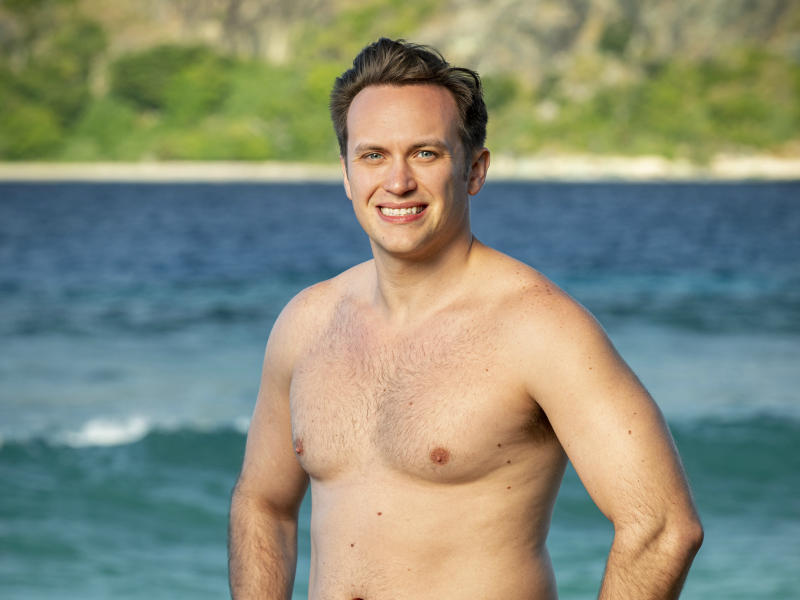 The image of a strong (usually white) man using his muscles and wit to weather the wilderness has a unique place in the cultural imagination. The stereotype of the masculine provider still captures affection and attention from across the nation.

I’m a huge Survivor fan. My Youtube recommendations are constantly flooded with content discussing the 20 year old reality show, and I’ve already marked my calendar for the release of Season 42 (March 9th everyone!).

Survivor’s premise is simple – put a bunch of people in a “tribe” with very limited resources, have the contestants vote their fellow tribemates out each week, and give the last one standing a million dollars. It’s an incredible mix of physical and social game, and that’s undoubtedly part of the reason that it has run for over 20 years and over 40 seasons.

But I also think the show’s success has been intertwined with gendered stereotypes. The first four images at the top of the article were the winners of seasons 37-40 of Survivor. Until the most recent season, there were 6 straight male winners. And when Filipina-Canadian competitor Erika Casupanan broke the streak, the public was not happy: one poll estimated 80% of the public believed her competitor Xander Hastings should’ve won instead. 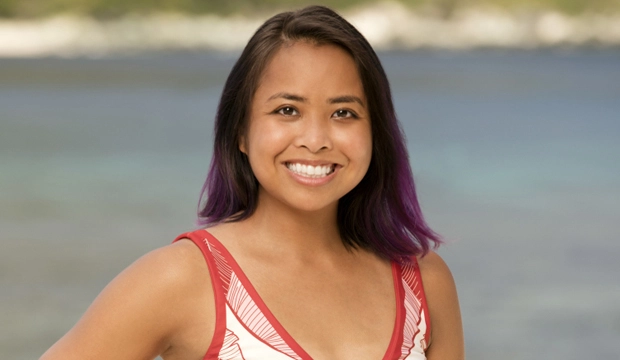 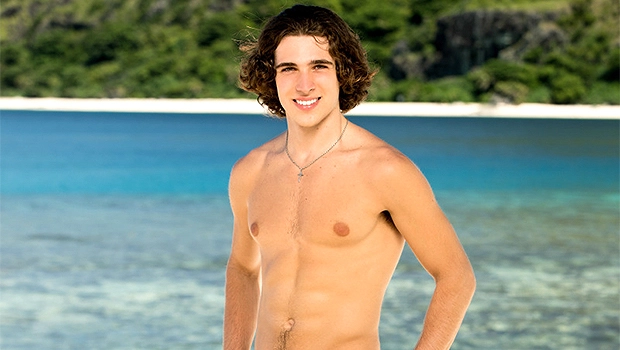 What’s also undeniable are the statistics: only 15 out of the 41 survivor winners have been women, and only 4 of the most recent 15 winners. The numbers don’t lie: Survivor has a gender problem.

There has been lots of speculation as to the source of the gender disparity in Survivor winners, especially in recent years. One cause often pointed to is the re-creation of gender roles within the tribe. Former Survivor players describe how often when it comes to divvying up roles, women are disproportionately left in charge of tending to the fire, cooking the food, and other traditionally feminine roles: leaving them less time to strategize and play the game. For example, one major element of the show is “idols” which are hidden around the island and give the contestants who find them an advantage. Women consistently find idols less often than men, and many speculate that this could be related to the unfair delegation of roles back at camp (as cooking, cleaning, and other chores leave women less time to search for idols).

Another source of gender bias could come from the way gender stereotypes color contestants’ perceptions of each other. At the end of each episode, all remaining contestants vote for which contestant to send home, so contestants’ opinions of each other are extremely important. In a show where the goal is to control where people vote (to ensure you are not voted off), accusations of “over-controlling” are inevitable. But these accusations tend to be disproportionately levied against women. The double standards that exist in the workplace, academia, and in social interactions do not disappear when the reality TV show game begins. Instead, the same double standards find their way into Survivor as well. Women on the show are criticized for being too passive, too controlling, too flirtatious, or too emotional – and while there’s no doubt some of these criticisms are accurate, it’s also likely that many are informed by gender biases. Additionally, when a man and woman work as a pair, the man is almost always given credit for the work of the duo (for example, Parvati and Russell, Christian and Gabby, and Amber and Boston Rob, to name a few).

The most recent season of Survivor featured discussions about race and gender that had been otherwise absent from the show so far, including scenes of contestants discussing how their gender and racial identity affect the way they play the game. Some have criticized the “political” turn the show has taken, arguing that it prevents viewers from “enjoy[ing] the escapism,” Ratings were lower for episodes where issues of race and gender were explicitly addressed, which brings us to a dilemma: what incentive is there for the producers of the show to correct the gender biases?

Even with its flaws, Survivor is still an addictive show. The show in its current state is wildly successful, so why would the producers fix a show that, in their profit-centered eyes, isn’t broken? And while it is undoubtedly a good thing that our government protects free speech and free media so fervently, it also means that our best hope is often to trust producers to regulate themselves.

The other actor with power in this scenario is the consumers, the viewers of the show. While collective action by the viewers could definitely get the producers’ attention, viewers are dispersed nationally and difficult to coordinate. Additionally, the vast majority of viewers would not be willing to give up the show they love (I don’t know if I could resist the temptation to turn on Season 42!), not to mention the viewers that are drawn to the show because of the performance of traditional masculinity.

More moderate action, such as callout by consumers in the media and in literature, have the potential to move the needle slowly. The most recent season’s newfound emphasis on discussions of identity prove that the producers will attempt to mold to the social pressures they find themselves under, and change is not impossible, just slow and difficult.

Survivor may be able to simulate an environment free from modern inventions – from stoves to phones to showers – but patriarchal dynamics are much older than that, and cannot be shed so easily. The real question is whether Survivor was ever an escape from the “real world” in the first place – or do the weight of stereotypes and biases follow us, even to the remote islands of Fiji?

3 thoughts on “The Last Man Standing: Survivor and Gender”