When the documentary “Blackfish” came out in 2013, SeaWorld was a well-known and beloved attraction visited by thousands of families each year. Kids eagerly begged their parents to take them to see the iconic orca show starring Shamu at one of SeaWorld’s 11 different locations. But during the year that the film aired, the stock prices of the company fell by over 30%. SeaWorld saw its lowest numbers in decades. They continued to lose major corporate sponsorships and report plummeting attendance at their aquatic theme parks years after the initial blow of the documentary. “Blackfish”, which was eventually acquired by Netflix after its release on CNN, tells the disturbing story of Tilikum, one of Seaworld’s captive killer whales who was involved in the deaths of 3 people. The film by Gabriela Coperthwaite uses upsetting footage, witness testimony, and scientific data to argue that Tilikum’s actions were a direct result of the horrific cruelty inflicted on him ever since he was captured from the wild to be a performance animal. According to the documentary, his story is representative and indicative of the ongoing animal rights crisis perpetuated by these theme parks and largely ignored by the public. “Blackfish” quickly gained widespread popularity for its powerful message.

Despite the immediate effects of the documentary, it still took SeaWorld a few years of financial hurt to come to their senses. They finally announced in 2016 that they would end their orca breeding program and gradually phase out the harmful live performances. 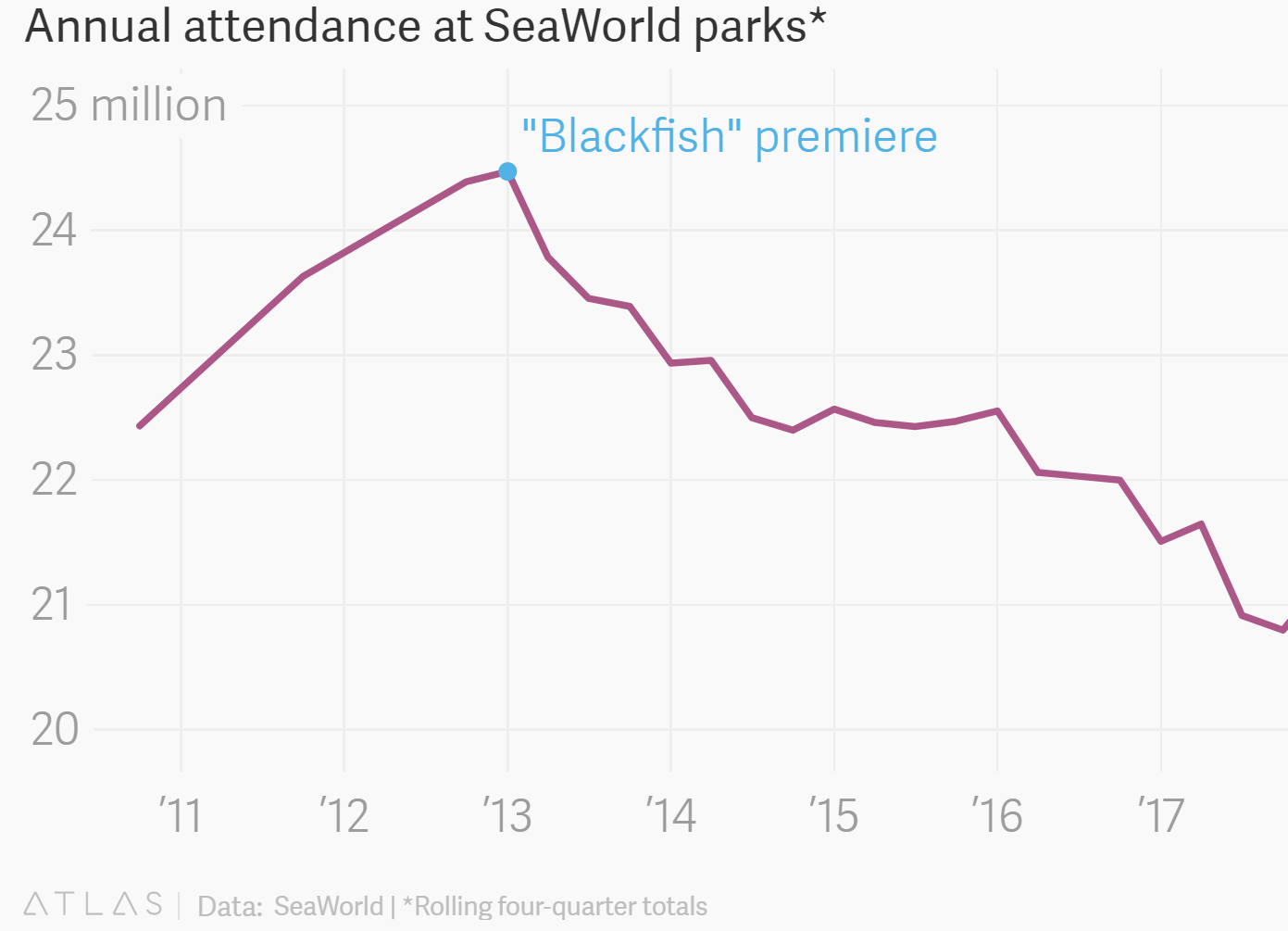 SeaWorld’s changed policy is one that could and maybe already has saved the lives of both animals and humans alike. When we think about the public policy decisions that will make a real difference in the world, we often imagine elected officials wearing suits and enacting state and federal laws in an elaborate capital building. Or at least, that’s what comes to my mind. But the truth of capitalism is that major corporations and the internal policies they contain also have a huge impact–one that is in some ways larger than the government’s control. The problem with this is, of course, that the goal of a company is not to improve the world in which we live but rather to maximize profit. And while we can’t elect our nation’s CEOs, we must understand that the power of these corporations is still heavily reliant on a kind of democracy.

SeaWorld did not change its policy on breeding orcas because of a moral compass; if that was the case they would have done it long before March 2016. They made changes because the voice of the people was felt and reflected in their annual earnings. Many ordinary families chose Disney or Universal instead of SeaWorld during their Orlando vacations as a direct result of “Blackfish,” and by doing so they cast a vote against animal cruelty. Only months after SeaWorld made their announcement, the California governor signed the Orca Protection and Safety Act which banned the breeding of orcas as well as performative whale shows in the state. They effectively mirrored a state bill after SeaWorld’s corporate policy. This is just one example of the interconnectedness between art and media, product consumption, and policy change.

(To clarify, I do not believe this absolves SeaWorld of anything. It is merely an indicator of the power of big business in shaping law.)

There are many instances of consumer choice becoming a political act. Take, for instance, the controversy surrounding Chick-fil-A. The fast-food company reportedly donated significant sums of money to anti-LGBTQIA+ organizations. Activists encouraged the public to boycott the establishment entirely. While many supported the campaign, others online responded with something along the lines of “I support the LGBT community, but Chick-fil-A sandwiches are just too delicious!”

Or take, as another example, Nike’s history of politically-charged apparel and marketing campaigns, including an ad starring Colin Kaepernick that premiered just before he openly criticized their shoe design because it depicted an early version of the American flag. The Nike swish temporarily transformed from an icon of sportswear to one that represented a fundamental struggle of the American identity. Buying Nike shoes became much more than just a question of product quality.

(I haven’t even mentioned the host of corporations that throw their financial weight behind political candidates through Political Action Committees and other loopholes. If you are interested, see the links below for a list of companies that have donated significantly to political campaigns.)

Then, of course, there’s the most obvious form of political consumerism: going green. Choosing products based on their sustainability allows companies with those values to grow and expand. And if large influential corporations are on board, politicians will be much more willing to pass environmental protection laws that might directly impact those companies. 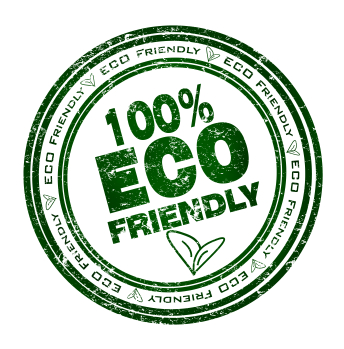 In short, what you buy matters. Works like “Blackfish” help alert the public to the impact of their decisions, but many still spend their money ignorant of the values it could end up supporting. In fact, SeaWorld’s profits are back up, and it just had its best year yet since the documentary.

We need more work like “Blackfish”. We need highly accessible art and journalism that keep American citizens just as informed about their buying habits as about their politicians. We need a public that can consider where exactly it’s casting its vote by buying one brand of ham over another in the grocery store.

I am the first to admit that this is a challenge. It doesn’t come naturally to buy products as a conscious political act. We buy them because they are a nice color or cheap or good quality or unique or the only ones available or well-marketed or a whole host of other reasons. But if you are someone fortunate enough to have the means to be an active consumer in America, know that your ability to influence this democracy goes far further than the ballot box. And we all know that with great power comes great responsibility.

5 thoughts on ““Blackfish” and the Politics of American Consumerism”